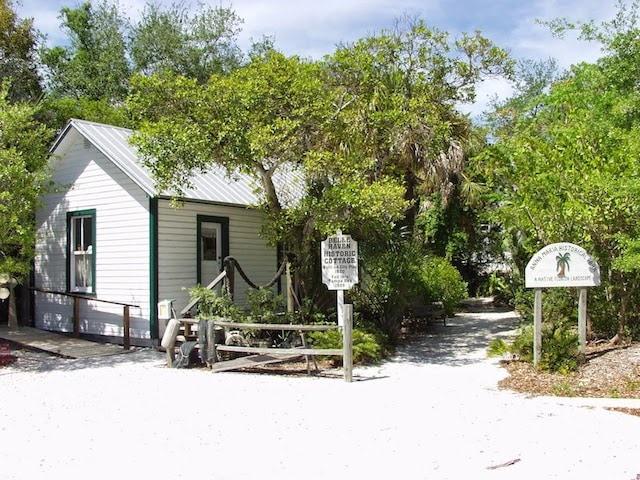 This small museum is worth the stop! The staff are welcoming and extremely knowledgable. All sorts of interesting facts – ie: one of the original island residents was the creator of the Fig Newton recipe! – Or, tourists used to rent WOOL bathing suits at the beach when they visited the island!
We stopped in on a whim while shopping on Pine Avenue and really enjoyed it. You can browse and spend just an hour or you could take your time and spend hours reading and investigating all they have to offer. Great for both adults and children. They offer a scavenger hunt for kids with a prize at the end. Admission is free, but please remember to leave a donation!
Just a short free trolley ride from Anna Maria Island Condo Rentals – 601 Gulf Dr. N. Anna Maria Island 34217
Learn about the early settlers and the Museum Building that was constructed as an icehouse in 1920. It went on to serve as an automotive garage, a sea turtle hatchery, and a public administration building. In 1992, the City of Anna Maria began leasing the building to the Historical Society for use as a museum. The museum’s exhibits tell the story of the first settlers on the island and their legacy including archived records for research into families and businesses. You can also learn the Island’s fishing and baseball history.
After seeing the Museum visit The Belle Haven Cottage which is a historical cottage furnished with heirlooms and antiques demonstrating early island living. The cottage was originally built on the City Pier in 1920 and was used as a fish packing plant, rental cottage and bait shop. In 1926 it fell into Tampa Bay Bay and was pulled from the waters to become a family home on the Island for decades. Belle Haven was rescued from demolition in 2001 and moved to the Historical Park being restored in 2006.
Continue to the Old City Jail that was built in 1927 to detain local troublemakers and house the rowdies who had a little too much to drink at the local roadhouse. It was used as a jail until it caught fire in the 1940’s. Left with no roof, no windows bars and no door it is used as a photo op for visitors. The jail is one of the most photographed attractions on the island and a “must-see” site that was featured in Ripley’s “Believe it or Not”.

Sale of Settler’s Bread-On Wednesdays, November through March come for food and fun in the Historical Park.

For the latest up to date news, events, things to do, special offers and more continue to follow our blog @ Anna Maria Island Condo Rentals/Blog 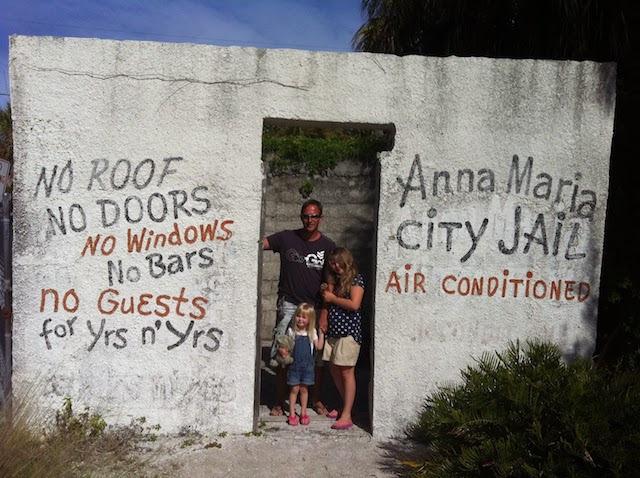 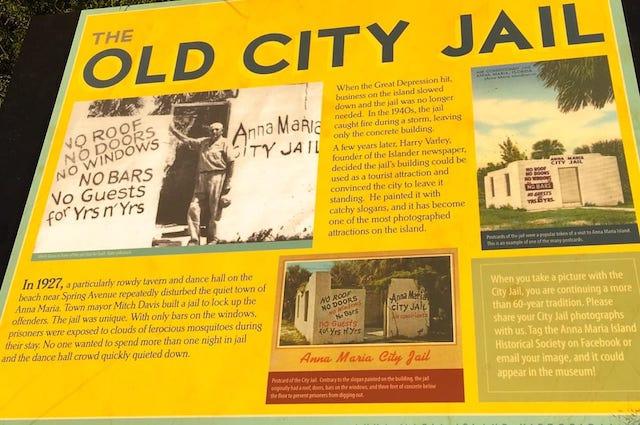