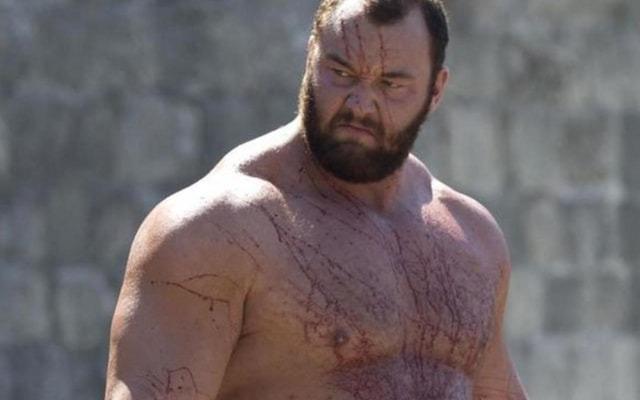 After an eventful competition in the Philippines last year, which followed two consecutive years of the contest taking place in Botswana, the 2019 World’s Strongest Man competition is back in United States. The contest took place in the United States in 2014 when the World’s Strongest Man was held in Los Angeles. This will be the very first time for the event to be held in Florida! 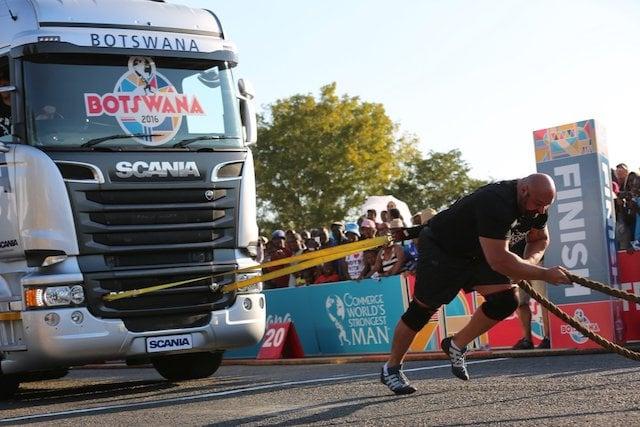 The World’s Strongest Man competition has been held annually since 1977 and this
year’s event is not only taking place in Florida, but right here on the beautiful beaches of Anna Maria Island as well as on Old Main Street in Bradenton, Florida.
The four day competition from Thursday, June 13th until Sunday, June 16th will include three days of qualifiers and a one-day finale. This year will bring a change from years past with five events in each qualification round and all of the groups will be doing the same five events. The five events include: truck pull, super yoke and farmer’s walk medley, overhead press, deadlift and last man standing. From pulling trucks to lifting and pressing logs, the challenges are designed to push the competitors to their limits, testing their physical strength, their agility and mental toughness.

The public is invited to watch all competitions, free of charge.

So what does this mean for guests of Anna Maria Island Condo Rentals? —
— No tickets and all events will be free to attend.
— Our guests will watch the planet’s greatest strongmen compete for what may be the most coveted title in strength sports.
— You will see 25 of the sport’s most-dominant strength athletes compete for the title. — The event set-ups will be fan friendly.
— All events on the beach are within walking distance from your condo. Alternatively, you can take the Free Island Trolley to both Coquina Beach and Manatee Public Beach. Those events being held in Bradenton are approximately a 10-20 minute drive from Anna Maria Condo Rentals. 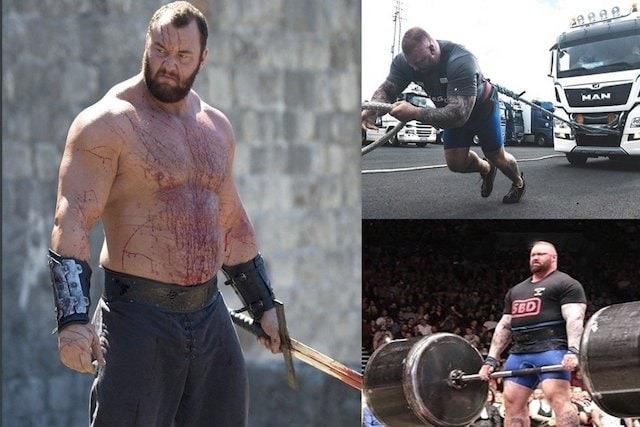 Here’s what you can expect to see —— Athletes pulling monster trucks weighing more than 30,000 pounds, deadlifting more than 650 pounds and tossing 150-pound kettle bells.
— The field of athletes will include the reigning champion and star of “Game of Thrones” Hafthor Julius Bjornsson. Bjornsson — who is 6 feet, 9 inches tall and weighs around 400 pounds — portrayed Gregor “The Mountain” Clegane, an imposing enforcer for House Lannister, for five seasons, including the eighth and final season that concluded earlier this month. Last year, the Icelandic strongman won World’s Strongest Man, Europe’s Strongest Man and the Arnold Strongman Classic. Other competitors are, four-time World’s Strongest Man champion Brian Shaw of the United States and the 2018 runner-up, Mateusz Kieliszkowski from Poland.
— Twenty-five athletes in total will compete over the three days of qualifiers and one-day final. 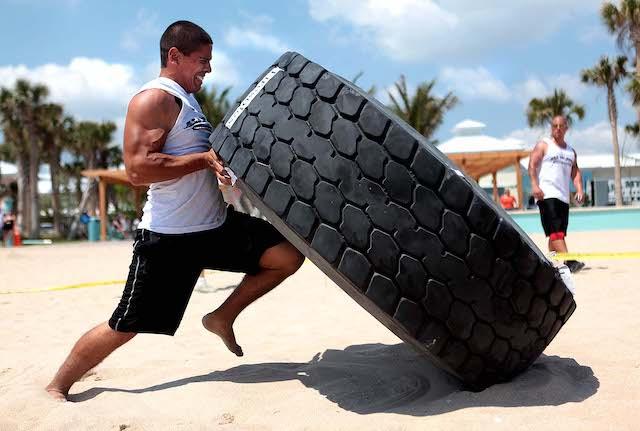 Seventeen-year-old Michael Cruz competes in the Tire Flip. Competitors had to flip a 600 lb. tire for 30 yards. Cruz finished with a time of 52.24 seconds.

Qualifying is set for:

This world event has an estimated international viewership of more than 220 million.
Coverage of the 2019 event will be broadcast worldwide to more than 70 countries and territories.
All free, no tickets, just come out and enjoy! Don’t forget your sunscreen.

For the latest up to date news, things to do, special offer, travel tips and more continue to follow our blog @ Anna Maria Island Condo Rentals/Blog